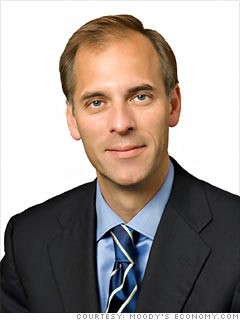 This meeting will be available on Zoom.  You will receive the zoom information upon registration.

Ticket Prices:
Members and one guest per person are free!
Non-members $20