Join the Wharton Club on Wednesday, October 24, as Wharton Alumnus Paul Sloate will Discuss the Current Economy Under Donald Trump 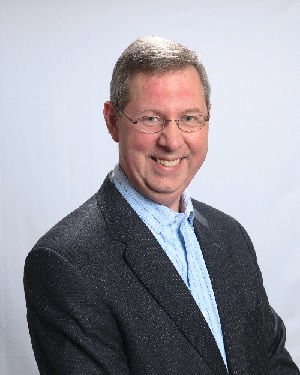 The US Economy stands in a late cycle position. Unlike other late cycles, there exists little excess in the economy as both consumers and corporations underinvested throughout the past decade. With the advent of Donald Trump as President and the recent tax cuts passed by Congress, the Investment Cycle, though seriously delayed, began to take hold in 2018. This Cycle holds the promise of restoring US growth rates near term and increasing productivity growth long term, which would underpin long term US economic growth at historic rates. Against this backdrop, the Federal Reserve has entered into a classic rate rise cycle, raising rates at a steadily increasing pace with the potential to become more aggressive. The Federal Reserve’s goal is to increase unemployment and loosen labor markets. However, the Federal Reserve never increased unemployment successfully in the past without creating a Recession. With Donald Trump as President, the likelihood of clashes with the Fed will rise as 2019 approaches. This would be on top of the international clashes over trade. The combined outcome of the accelerating Investment Cycle, rising trade tensions, rising Federal Reserve – Presidential tensions, and rising demands from the populace for increased living standards on the 2019 and 2020 economy stands in question. With the US set on a course to restore its grow there exists a heavy fog obscuring the pitfalls and opportunities in the landscape ahead.

To read more about Paul, click HERE to read his bio.